Prologo Chosen as the Official Technical Partner of Strade Bianche 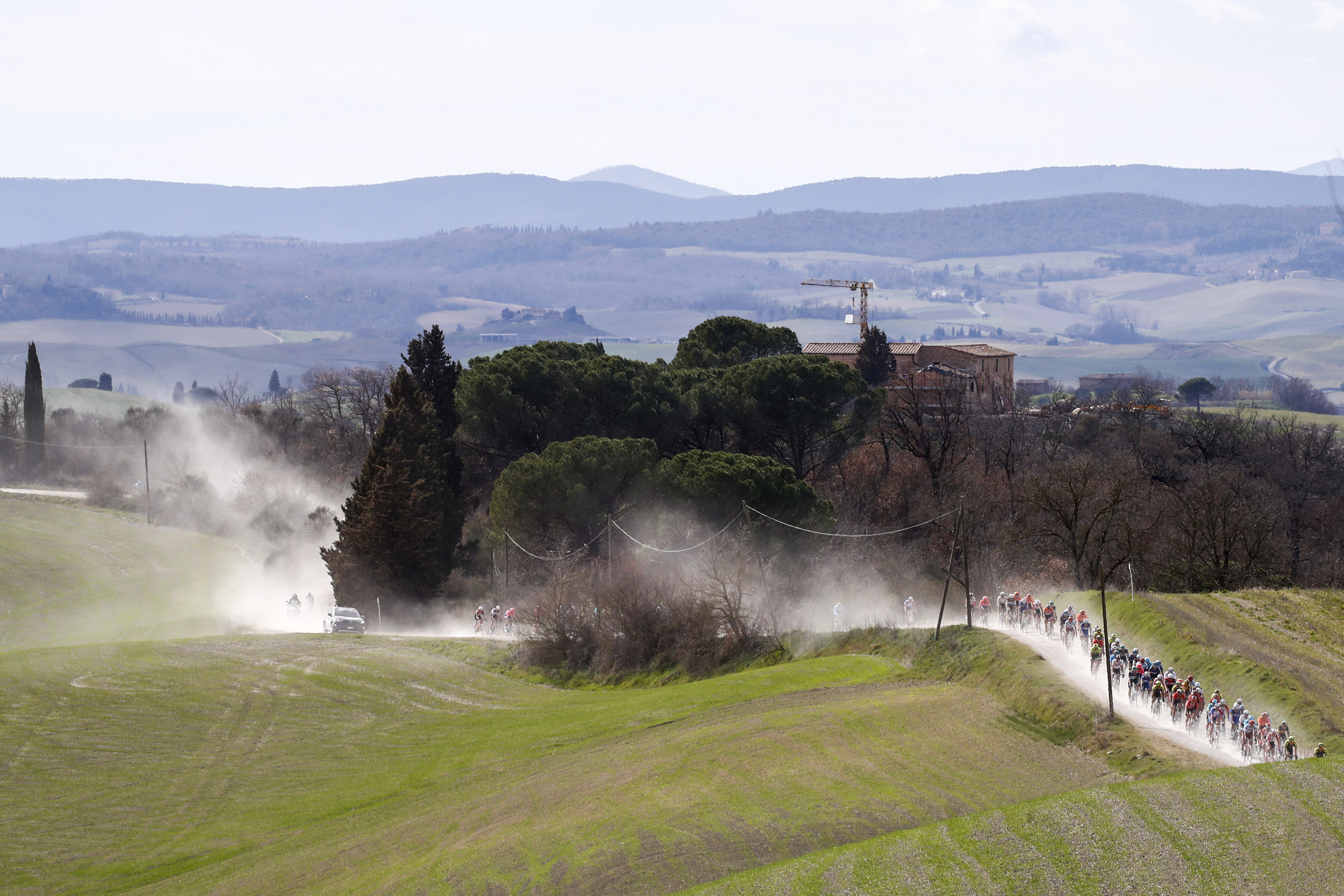 The recent sponsorship agreement between rcs Sports and Prologo, a leading company in the bicycle saddle sector, continue as official technical partner for major sporting events. After the last edition of the Giro di Lombardia and the Gran Fondo Lombardia dedicated to Felice Gimondi, Prologo is preparing for the addidtional events the “Strade Bianche” 2020, first Classic o dedicated the season, and the “Gran Fondo Strade Bianche”.

Prologue, always with the Teams

“At the start of the White Roads, Prologo will support five of the most important WORLD TOUR teams; moreover the partnership previews the technical collaboration with more than fifteen road Teams, 8 Mountain Bike Teams (including XC, Marathan & Enduro) alongside the champions of triathlon.
Also in Women’s Cycling News, Prologo has collaborated with five UCI level teams as well as individual athletes in the world of triathlon, equipped with the most innovative and sophisticated saddles, handlebar tapes and accessories”

“Joining our name to that of the teams – explains Salvatore Truglio, general manager of Prologo – for us means supporting the system – that of cycling – based on positive values such as respect for your opponent, fair play and team spirit: the same spirit that, through business conversation, is realized through the synergic cooperation with teams in the process of design, develoment and testing of our product, as used by cyclists around the world.

Now in its 14th edition and born with the aim of enhancing and saving the Tuscan dirt roads from being replaced with asphalt, Strade Bianche is an epic and spectacular route dedicated to a healthy and adventurous cyclist that will see them challenge the beauty of the Sienese hills in a prestigious and highly demanding itinerary.

The opportunity to face in a journey of the past in a region of mountain and complex emotion. Home to medieval legends, artistic, cultural and gastronomic riches, with its excellence, Tuscany is as close as possible to the ideal of Bel Paese.

And it is the hilly territory of Siena, with its prodigious views and irregular nature, that makes this path epic, dusty dirt roads, nervous and decisive climbs on which could also increase the surprise factor. Rain or wind could actually make it even more difficult to prove it already challenging.